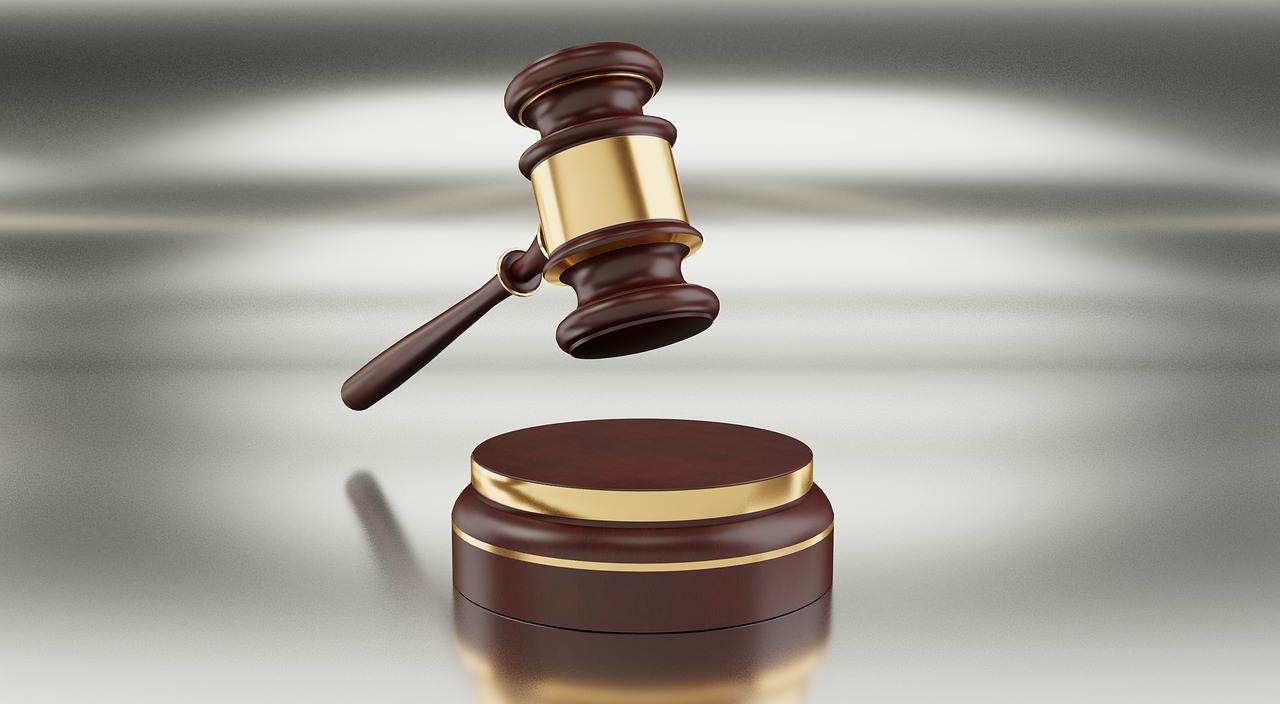 On 1st February 2016 the Sentencing Council published tougher new guidelines for how the courts should deal with health and safety, hygiene offences and corporate manslaughter. It is important that employers should understand this ruling, as it brings about a fundamental change to how offences are charged.

The main basis of the change is that companies are now assessed on the probability of risk, rather than the actual harm caused. For example, if an employee touches a bare wire and is lucky enough to only receive a shock, the evidence will be reviewed as follows. If the electrical installations of the property have been regularly tested and maintained, with fully documented ongoing evidence, and the wire had become exposed between testing, the risk level would be considered low, and the court could decide that the company had acted correctly and done all they reasonably could to prevent accidents. However, if the company was proven not to have carried out regular inspections, had little evidence to show that they had tested the electrical installations, the risk level would be considered high. Despite the mild injuries in this case, the sentencing would be based on the high-risk level, not on the severity of the injuries.

Under the old rulings, the company would have effectively “got away with it” as the injuries received were luckily mild. This would have meant that the company was not correctly penalised for their failings and would leave them with less incentive to ensure that changes took place. Under the new ruling, the emphasis is on the probability of risk, and on proving that one took all reasonable steps and exercised all due diligence to prevent an accident. The change in rulings assesses more on your intention rather than the outcome. It accepts that you can do everything possible to protect, and yet unforeseeable accidents can occur, and also that you can take huge liberties with people’s safety and get away with it. Hopefully this change in ruling will ensure that those people who should be bought to justice will be.

If you are responsible for the ongoing maintenance of a building, make sure you have taken the necessary steps to ensure the safety of the people who use it. At Black Pear Electrical we carry out Electrical Installation Condition Reports (EICRs) to correctly assess and monitor your buildings, as well as being fully qualified in the installation and testing of emergency lighting. To book your appointment contact us today on 01905 700 490