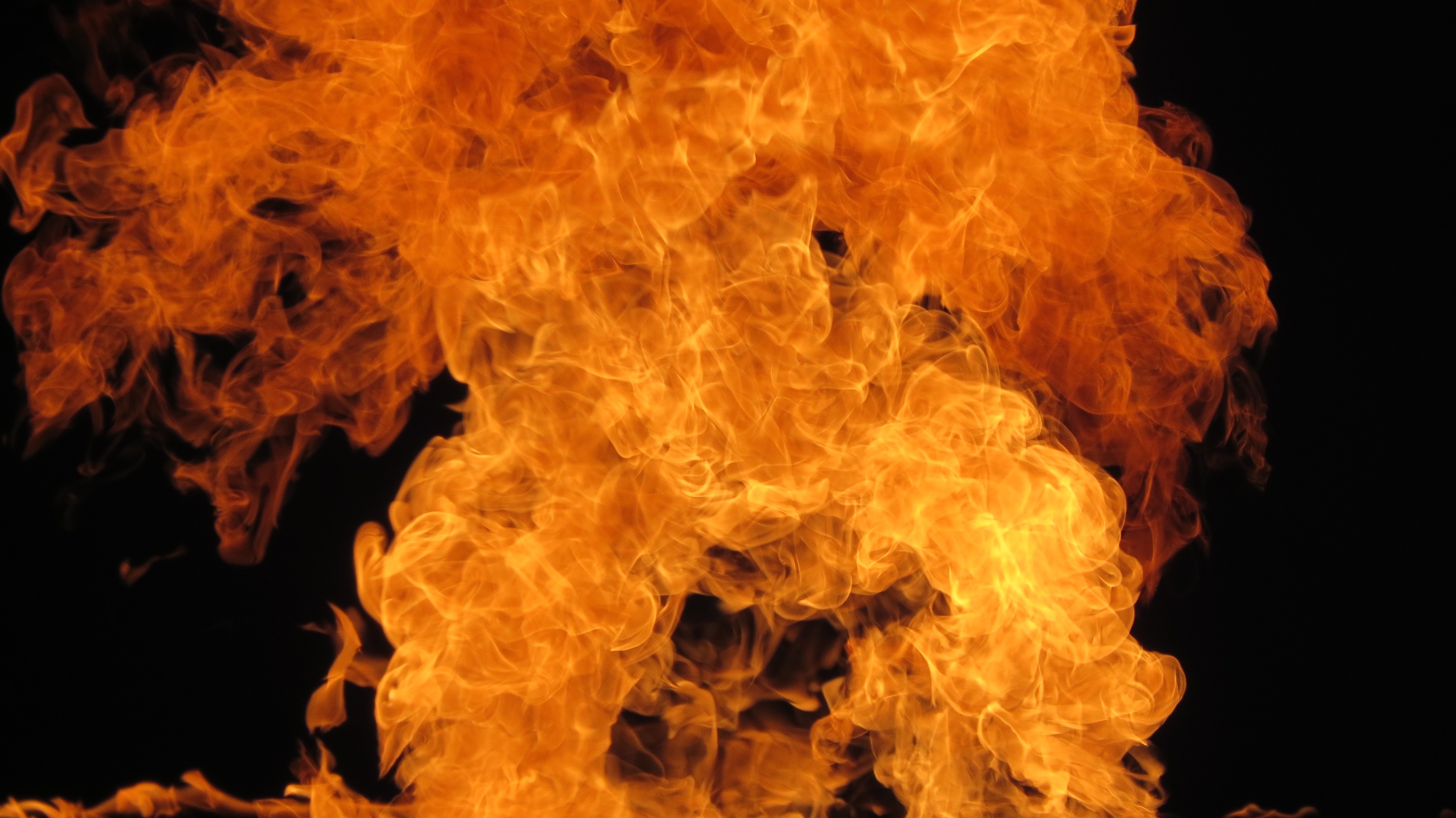 Following the devastating fire in Grenfell Tower in June 2017 in which 72 people died, the Metropolitan Police have been carrying out extensive investigations into the work carried out in Grenfell Tower. Amongst those whom they are investigating are the contractors Lakehouse who were responsible for the maintenance of the fire alarms, as well as a sub-contractor Polyteck. The Met has looked into a fraud which had been running for over four years.

As a result of the Met’s investigations 10 people were charged with offences from bribery to money laundering. While disasters of this scale are thankfully rare, it is important to understand the consequences of failing to ensure the safety of your buildings.

Often, we can fall into thinking that carrying out an EICR (Electrical Installation Condition Report) or testing our emergency lighting every monthly, is simply a burden, another drain on our time and resources. But these measures have been bought in to save lives. Regular testing and maintenance of the electrical installations and emergency lighting in our buildings does save lives. This is not simply filling in forms for the sake of some pointless regulation.

The Electricity at Work Regulations of 1989 was bought in to improve the working conditions for the people. Before then hazards in the workplace were common and injuries an everyday possibility. The regulations were bought in to protect people. In the Grenfell Tower disaster innocent people were killed by corporate greed and a failure to ensure that the work being carried out would keep the inhabitants of the building safe.